Secure your spot and get started today with our EXCLUSIVE offer!

By opting into the web form above you are providing consent for Fifth Circle Martial Arts to send you periodic text messages. Standard rates may apply. You can reply HELP at anytime or learn more. You may opt-out anytime by replying STOP. 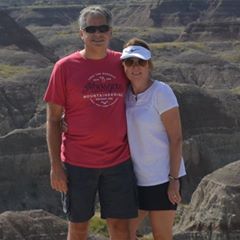 Leigh is a great instructor. The kids love him. The facility is perfect. I can get a workout in while my kids are enjoying class. 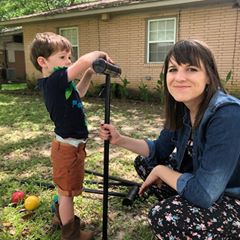 Fifth Circle offers a family-friendly environment, knowledgeable instruction, and a variety of fitness programs: martial arts, personal training, and yoga. There is also a fitness center, complete with free weights, treadmills, and elliptical machines. What a wonderful blend of fitness, fun, and family! 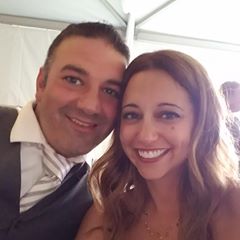 Kids absolutely loved it. They went in with their cousins with a free visit and now they want to sign up. I love their enthusiasm. You can never be too young to learn how to defend yourself. 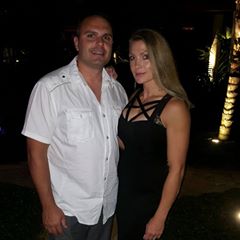 My kids have attended for a year so far and love it! Master Leigh blends the right amount of fun and work. 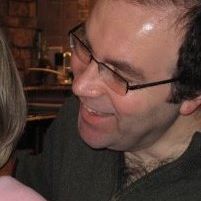 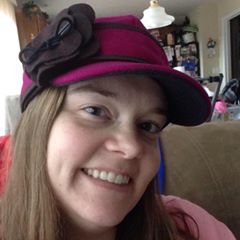 Fantastic is the first thought that comes to my mind about Fifth Circle!! Mr. Leigh is friendly, caring and an amazing instructor! He teaches little kids all the way to adults! My child has found a new love in Tae kwon do and we couldn’t be happier with her progress and focus/discipline!

Request information today to learn more about our programs! Get Started Now

10 Facts About Tae Kwon Do 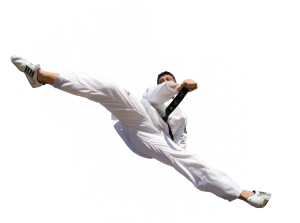 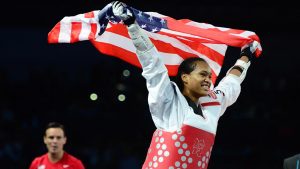 We hope you enjoyed reading these facts about Tae Kwon Do! If you live in Metro Detroit (MI) and are interested in beginning or continuing Tae Kwon Do, contact us at Fifth Circle Martial Arts for your free trial session. All ages and experience levels are invited to join us! 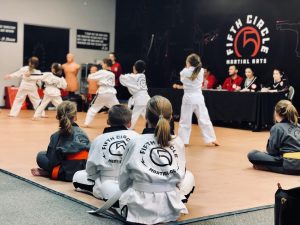